From Petite Anse d'Arlet, we sailed back to St. Anne where we stayed for a few days. On the 8th, we motored into the nearby marina of Le Marin, where we had reserved a place for Sarema. There we spent one and a half extremely sweaty and hectic days putting everything in order in the boat and packing all the thousand things we thought we would need while in Europe. Riitta had gathered in the saloon all the things we were supposed to take with us but, for some reason, Pekka forgot to pack Riitta's winter boots. As a result, she had to flip-flop all the way home in European winter weather. But, we are still married. 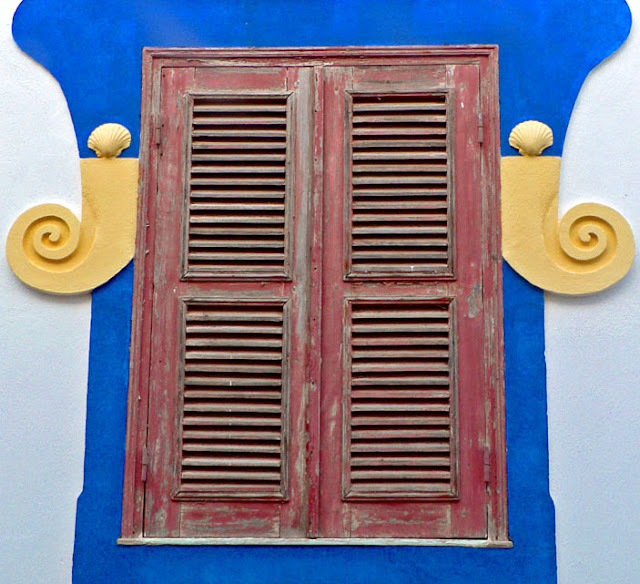 We'll fly back to the Caribbean on the 17th of February to meet our Alaskan friends Marion and Marty with whom we are going to explore the islands of Martinique and St. Lucia in more detail, so stay tuned.
Lähettänyt RiMaK klo 4.18 Ei kommentteja: 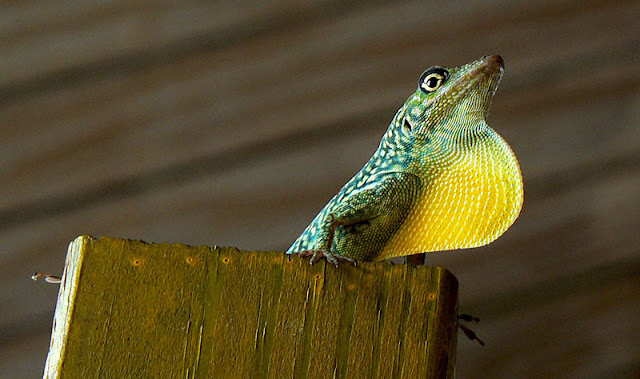 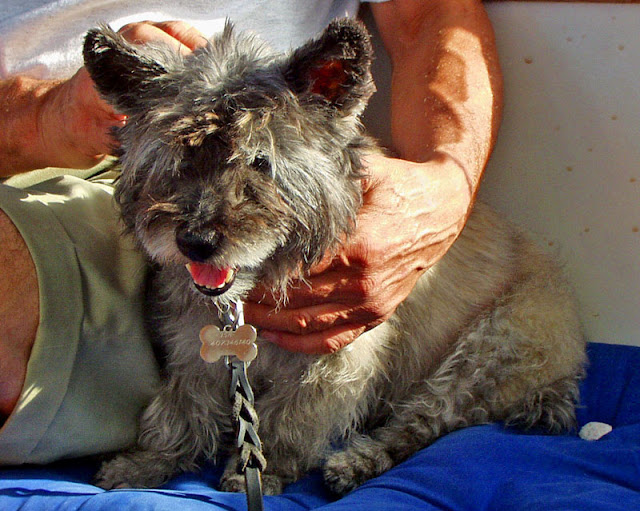 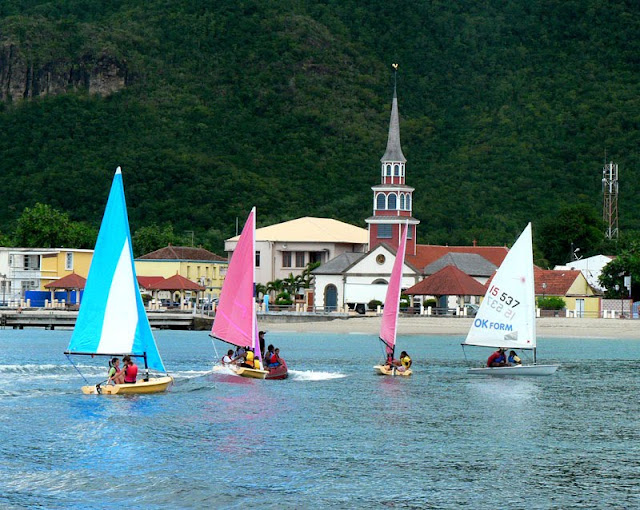 Thank God, Christmas is finally over, and we assume that things will get back to normal.
We left St. Anne on the 29th and anchored in front of the picturesque village of Petite Anse d'Arlet amid no more than five other boats. We came here to escape the all-night-long disco music, the fireworks, and the crowd that had started to celebrate the turn of the year already weeks ago. We have now spent almost a week in this tranquil setting snorkelling, sea turtle-watching, and socializing with the crew of s/y Suvi, a Finnish boat that was anchored in the same bay. But the time has now come to head back to St. Anne and start preparing our good boat Sarema for more than a month's solitude as her crew will fly to Europe to spend high quality time with family and friends for a change.
Lähettänyt RiMaK klo 13.01 Ei kommentteja: