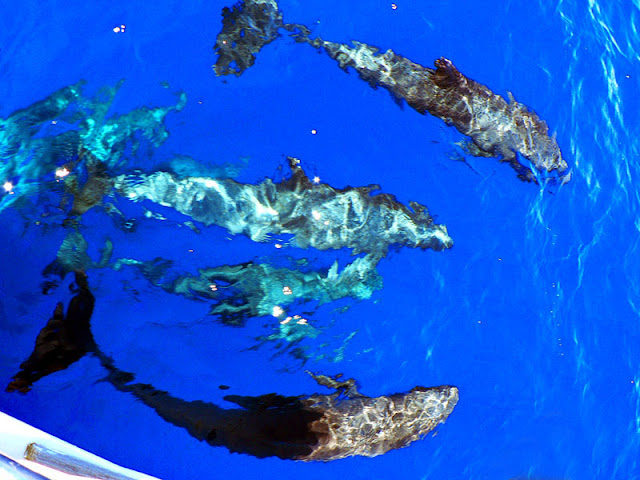 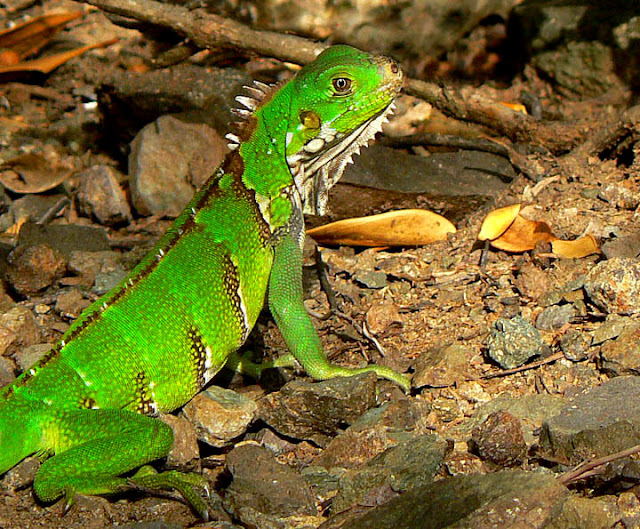 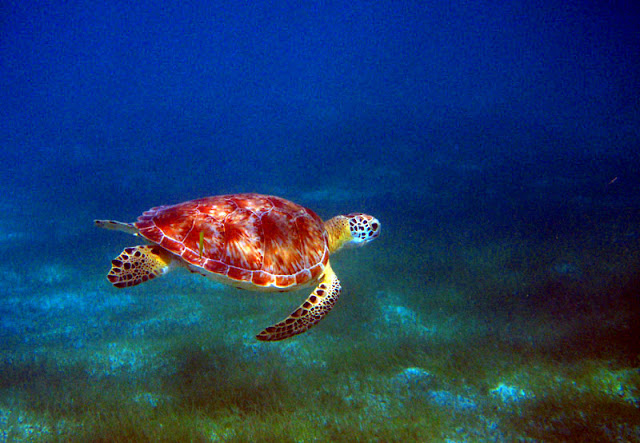 We are now back in Prickly Bay, Grenada, where Pekka continues working on the boat, and Riitta and Latte (with her thick winter hair!) are doing their best to adapt once again to the intensive heat of the tropical sun.
Lähettänyt RiMaK klo 10.05