When considering where to proceed from Grenada, Venezuela came up as one alternative but as we heard all kinds of rumours about the country's security situation, we opted for Trinidad and Tobago instead. We left Prickly Bay on the 24th around 3 p.m. and arrived in Chaguaramas, Trinidad, the following morning just after nine. After checking in the country, we learned that there was a state of emergency in Trinidad and Tobago, and that the entire country was under curfew from 9 p.m. till 5 a.m. 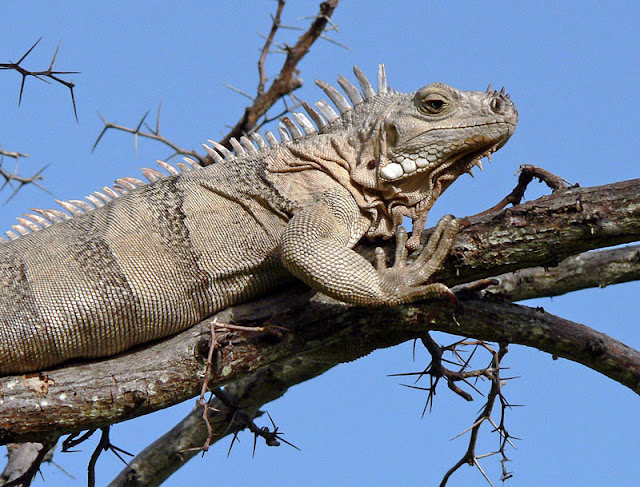 According to the officials, the state of emergency was declared in order to stop a crisis which could have led to a major loss of life.
“There was an immediate threat and endangerment of public safety. Innocent citizens could have lost their lives had we not declared a state of emergency and taken swift and immediate action", the country's Attorney General has said. “When the state of emergency was declared, it was in response to intelligence received from the security agencies which we cannot share with the population but which I can assure you averted a crisis.”
Prime Minister Kamla Persad-Bissessar said that she was not worried at this time about the international image of the country after the declaration of a state of emergency and curfew restrictions across the country. “For those who speak about concerns for foreign image, I say I am more concerned by the images of my people dying, of mothers crying, of innocent citizens living in fear, of orphaned children Those are the images that concern me right here in our land, Trinidad and Tobago". 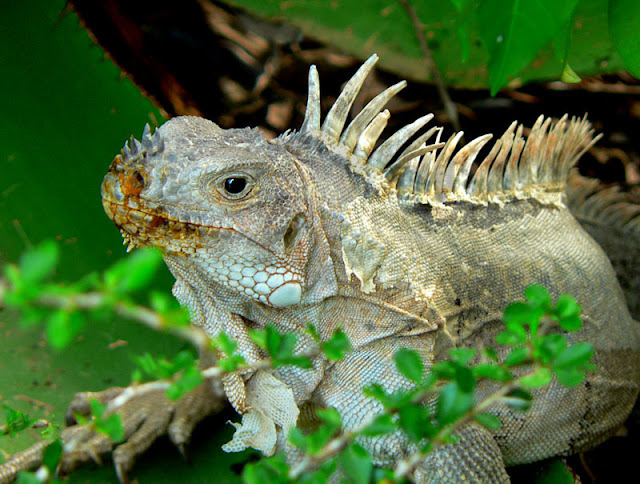 It seems that the main reason for declaring the state of emergency and curfew is crime and drug-related crime in particular. The police are raiding crime hot spots all over the islands and arresting people by the dozen every day.
Personally, we feel quite safe and secure with the country's police and security forces arresting all the criminals. Life seems to go on as normal except that shops and restaurants close already at 6 p.m. and the sittings of the House of Representatives start already at 10 a.m. to allow the members of the Parliament and staff to get home before the 9 p.m. curfew. 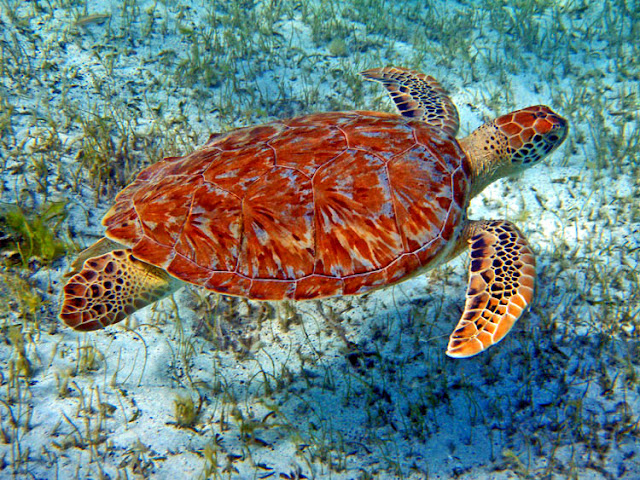 Although war on crime is in the limelight, there is something developing on other fronts too as the union leaders say the Government would “stop at nothing” to get to them, and that they are ready to be arrested in this time of suspended constitutional rights.
“We have a government that we cannot trust and we suspect strongly that many of us may be detained and arrested and that is a price we have to pay", told Oilfield Workers' Trade Union President General Ancel Roget.
“No form of industrial action can be taken during a state of emergency”, said National Security Minister John Sandy earlier this week. “It has been brought to our attention that there is an element of industrial unrest emanating out of Petrotrin and the Waterfront refineries, and I want to remind all those people that the law affecting state of emergencies and industrial unrest is quite clear". Despite the warning, workers at Petrotrin's refinery “downed tools” yesterday. 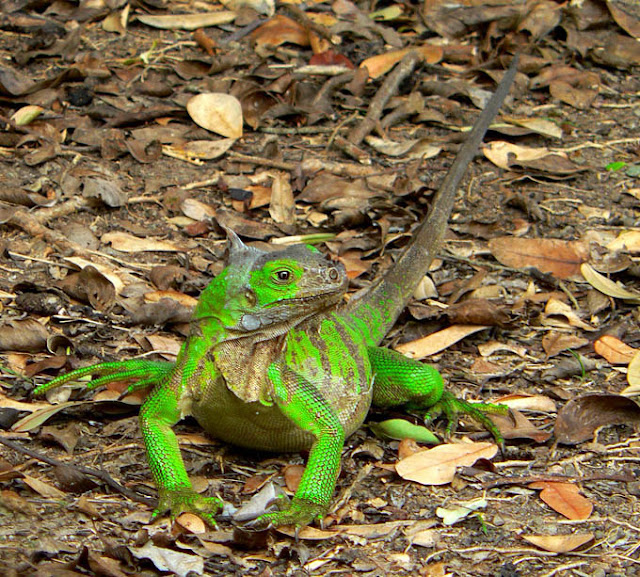 At the moment, our only concern is whether or not the curfew could prevent us from exploring Trinidad's wildlife. The curfew will stay in force at least till next Friday but hopefully this time next week we'll be free to start roaming the country's national parks and nature centres.
(the photos were taken in St. Vincent and the Grenadines)
Lähettänyt RiMaK klo 13.11