After bidding farewell to Marion and Marty, we sailed via Rodney Bay to Martinique where, on Saturday the 5th, we dropped anchor in the muddy bay in front of Le Marin. We had left our SSB radio that received but did not transmit, in a workshop there about two months ago, and we thought the radio would be ready by now. 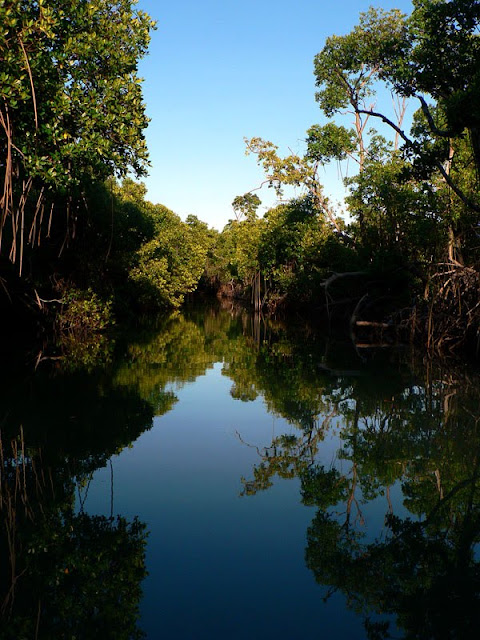 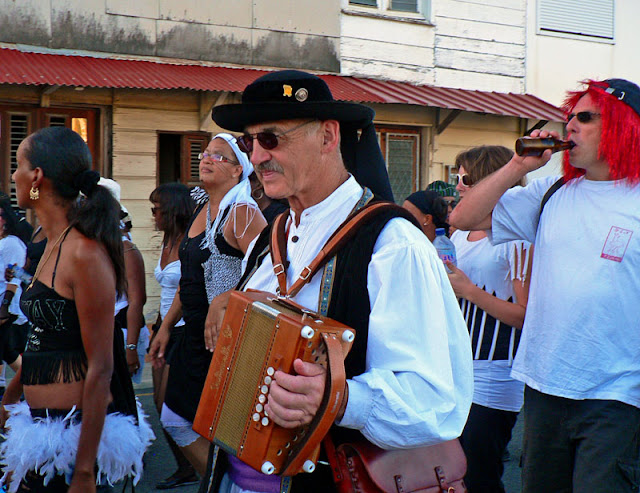 Despite the fruitless SSB radio routine, we actually enjoyed our stay as it was the Carnival Week with colourful parades and Caribbean music played everywhere. And when the 24-hour hullabaloo was too much for us, we sought refuge in a quiet waterway in the midst of mangroves, inhabited by fish and crab and its entrance guarded by a flock of cattle egrets. 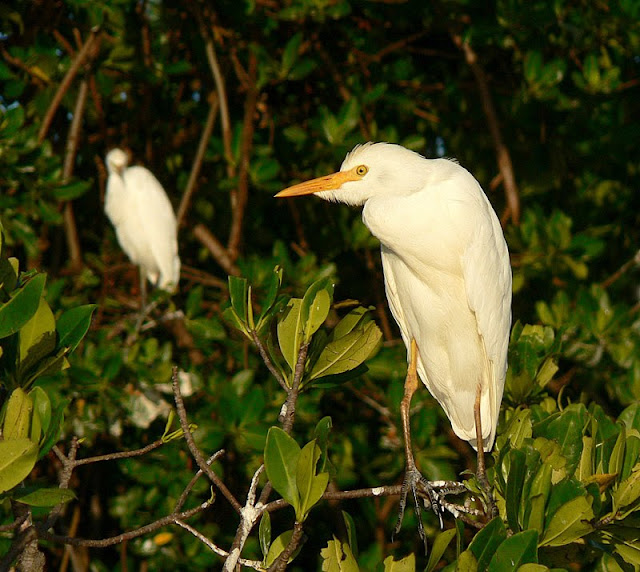 With Oili and Jouko on board, we started from Rodney Bay our unhurried voyage towards Grenada where we should be by March 26th when they will be flying back to Finland. We spent one night in both Marigot and Piton Bay and then sailed to St. Vincent and the Grenadines. 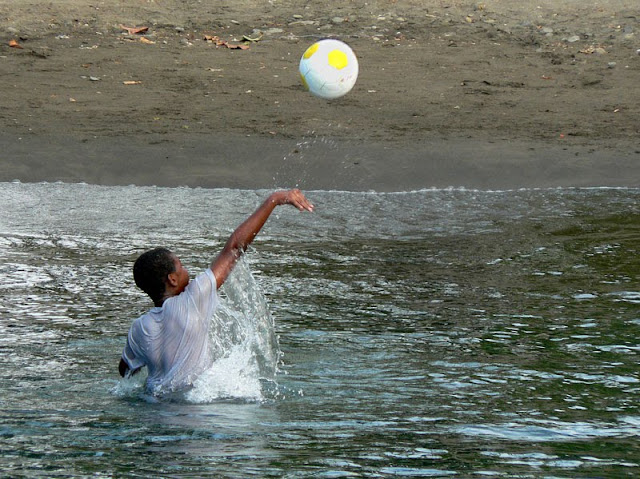 When approaching Cumberland Bay, there was again Kenny waiting for us and he helped tie our line to a palm tree. The beach was full of happy villagers who were clearly having a day off. This time we had dinner at Joseph's Restaurant, delicious tuna with rice and potato salad. We also gave him the Finnish flag we had promised last time we were there with Marion and Marty. After a hilarious night at the neighbouring bar with the locals, we continued the following morning to Admiralty Bay, Bequia. 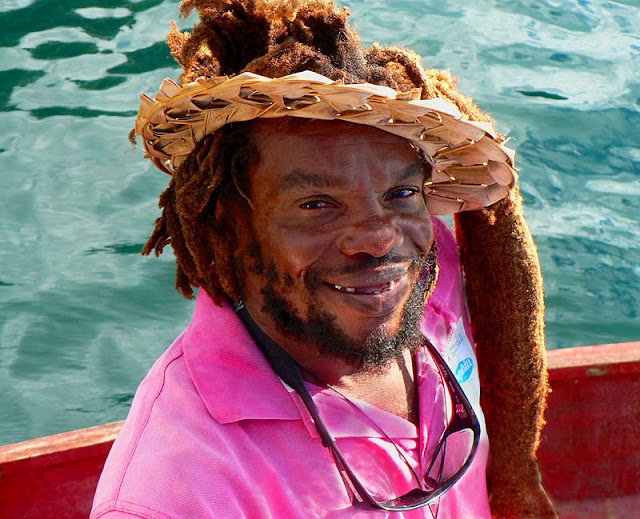