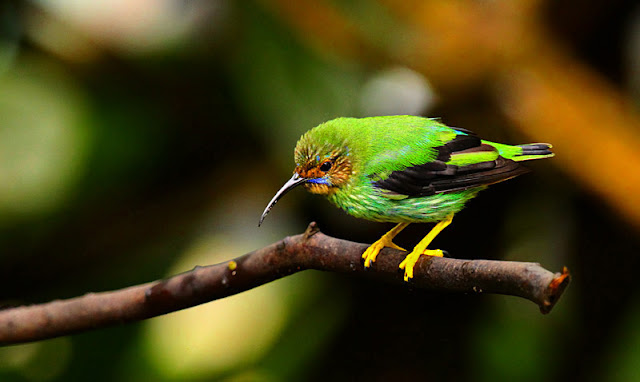 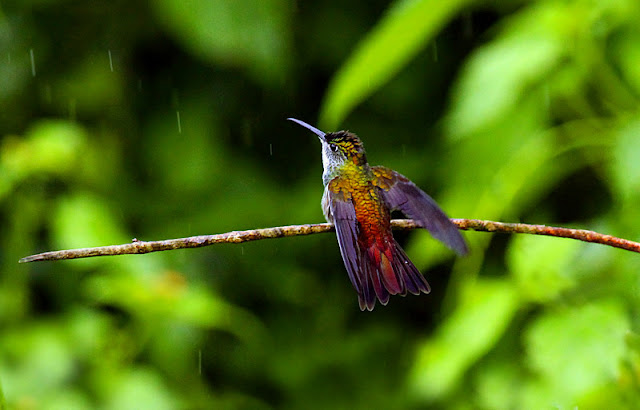 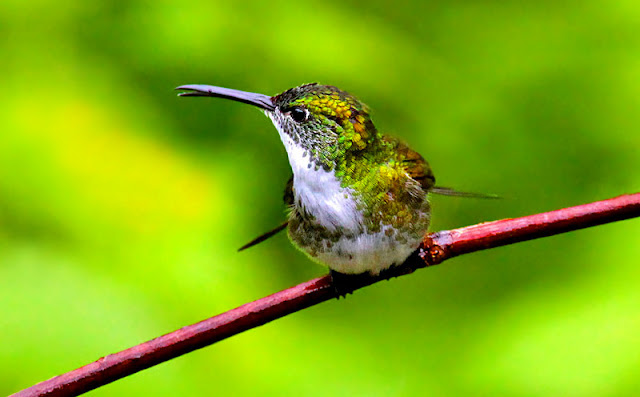 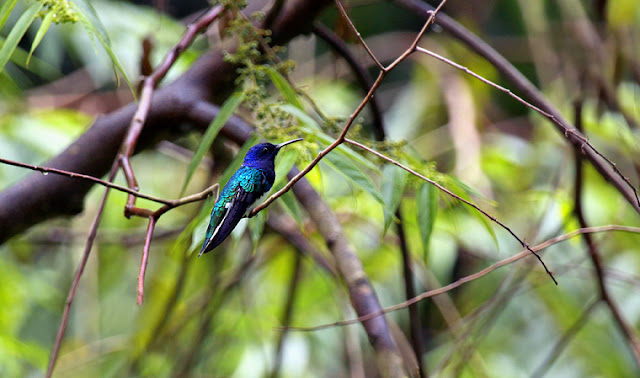 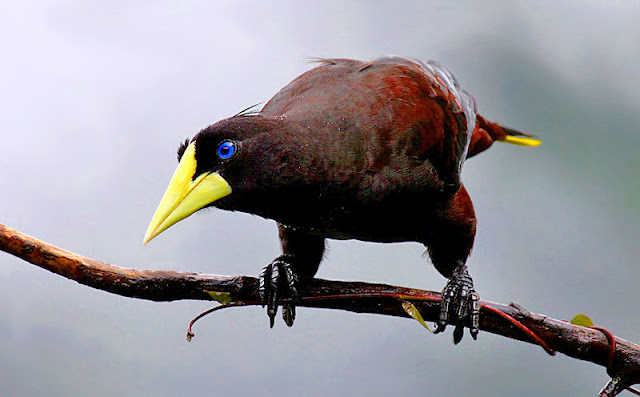 Leaving the Caribbean waters behind marks the end of this blog. We have opened a new blog that will cover the rest of our circumnavigation, at www.caribbean-alaska.blogspot.com
Lähettänyt RiMaK klo 17.00