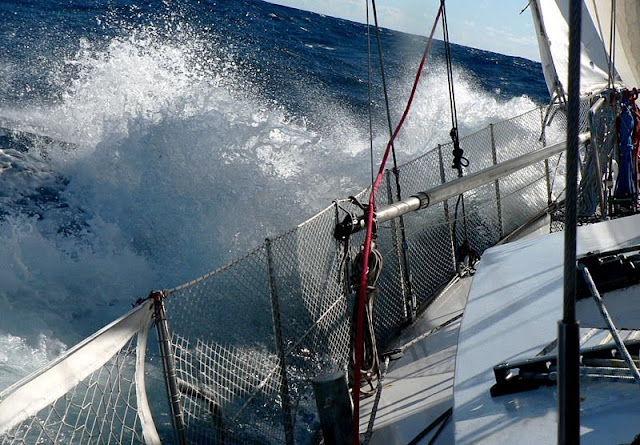 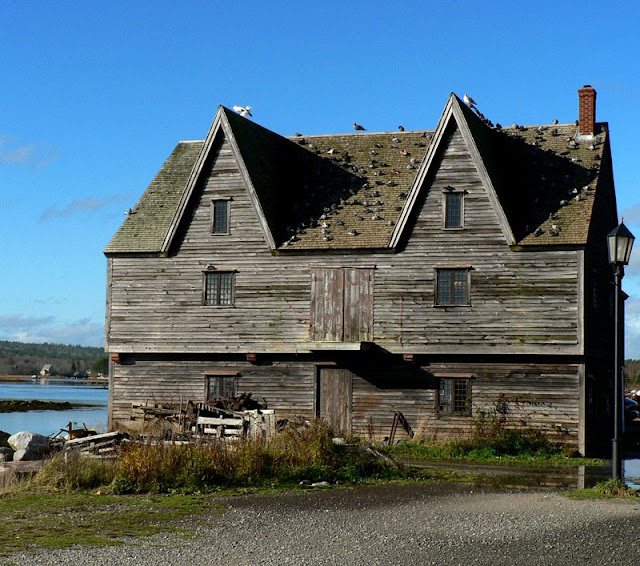 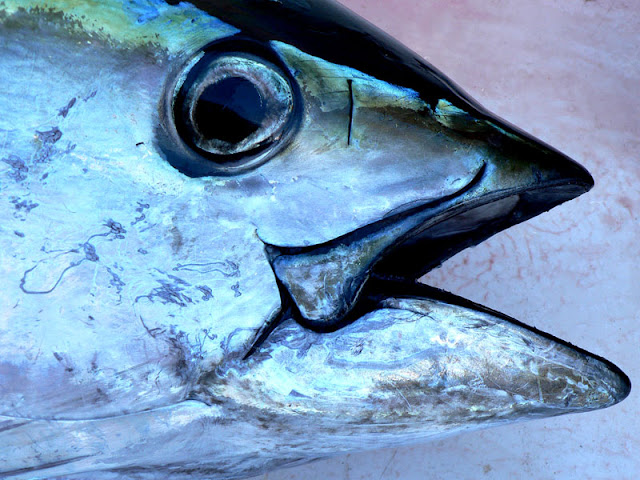 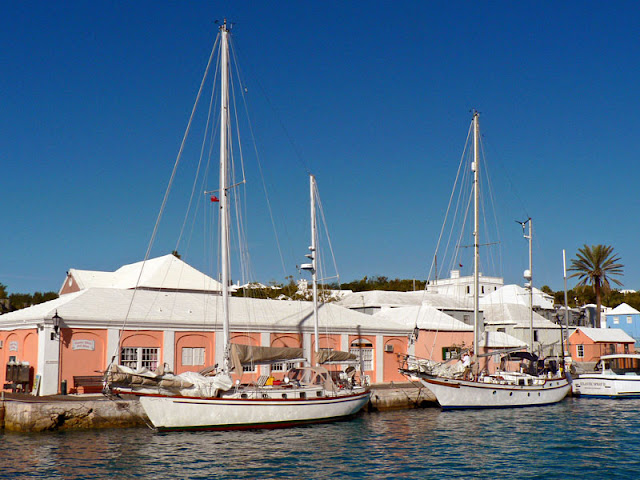 On the 19th of November, we arrived in Bermuda and are now anchored in St. George's Bay waiting for the weather to improve. At the moment, the wind is gusting at up to 40 knots but it is supposed to ease by Sunday. Our next leg, Bermuda - St. Martin, should commence on Monday, weather permitting, of course.
Lähettänyt RiMaK klo 8.55